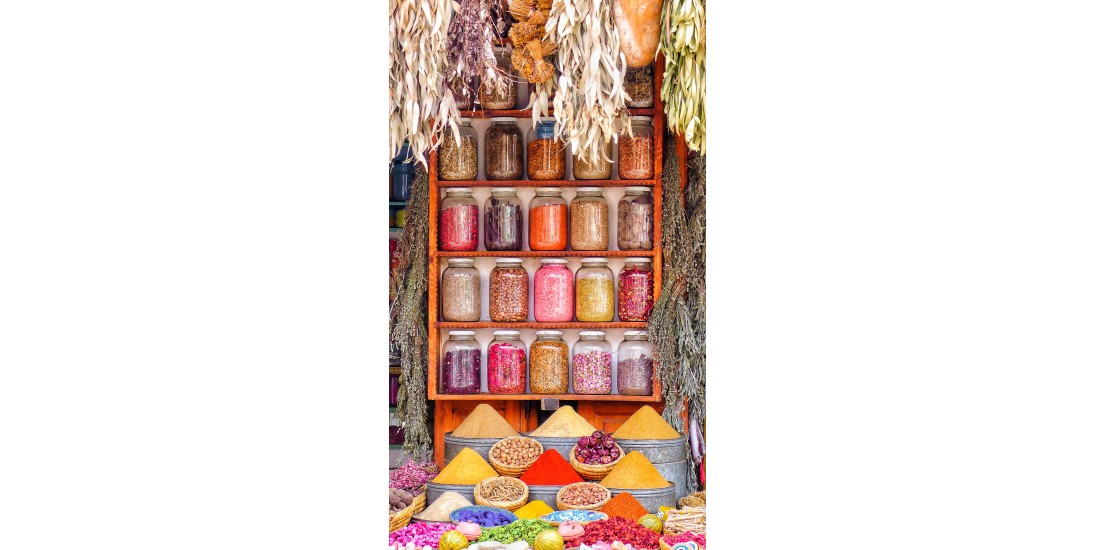 Experience the atmosphere of the Rio carnival through our spices!
Spices from Latin America that you must try immediately!

South America is a rich land with a wide variety of spices. Its gastronomy fascinates both great chefs and the rest of the world, but what do we really know about the cuisine and the ingredients used to concoct these little delights?

Cayenne pepper is a pepper with a spicy flavour. Cayenne pepper" comes from the hot chilli pepper reduced into powder, in fact, two fruits are called cayenne peppers: the capsicum frutescent and the capsicum annuum. The first is a fairly hot pepper from the Solanaceae family and is often referred to as cayenne pepper. The second is also a sweet pepper of the Solanaceae family, but of the pepper type. Discoveries in Peru 7,000 BC prove that attempts to cultivate the plant had already been made. The origin of its name is of course taken from the port city of Cayenne in French Guiana. The benefits and virtues of cayenne pepper for health; slimming virtues; also known to relieve pain in the spine, shoulders, arms and muscles; antioxidant and anti-diabetic properties. This chilli pepper is ideal to season and perfect all dishes, such as: salads, fish, meat, ...

The "pink pepper", also called pink berry, is a false pepper. Originally, it comes from South America, more precisely from Brazil and the islands of the Indian Ocean, then it was introduced to Mauritius at the beginning of the 19th century. They are now growing there in the wild. Pink pepper is versatile, it is suitable for seasoning both salty and sweet dishes. What are the benefits of pink pepper on our body: it can be used to relieve congested respiratory tracts, digestive disorders and stimulates the immune system. Pink pepper can be used to make dishes such as: an apple cake, potatoes at the time, rillettes of pink beans and pink pepper or in the making of salads.

Red paprika is native to southern Mexico, it is made from peppers. The name "paprika" is Hungarian. The term paprika more commonly refers to powdered spices made from various capsicum fruits. In Hungary, paprika was first used as a remedy for intermittent fever. It later became a typical spice in Hungarian cuisine. Paprika is known for its main roles in dishes such as chicken paprikas and goulash, also used to season and colour rice, stews and soups, etc. Regular consumption of paprika could help to reduce joint pain, particularly related to arthritis. Paprika also has certain benefits for the skin, it clarifies the complexion and can be used as an anti-aging agent.

With these spices, you will be able to prepare dishes that will delight you at home. Each dish will allow you to taste it and travel even without having to go there. To accompany these delicious meals, a good red wine such as Faugères rouge or Vin Bergerac rouge can be a good match.

Translated with www.DeepL.com/Translator (free version)
By
In
Views (2055)